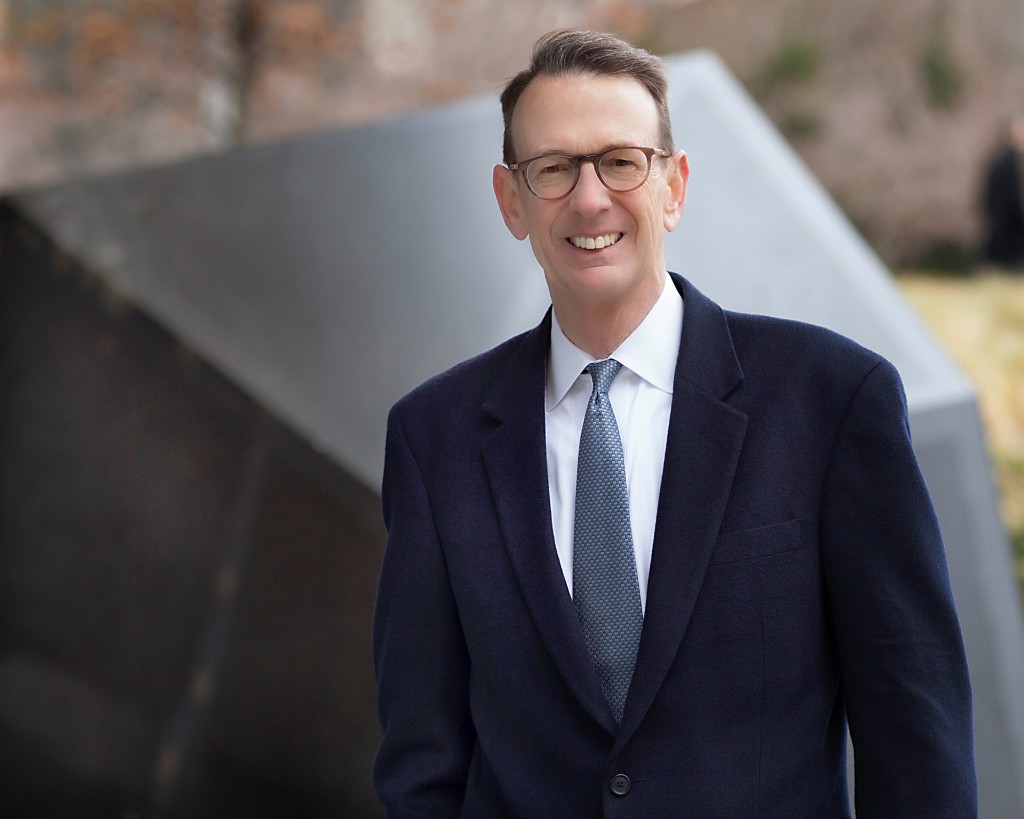 Robert McCampbell is a shareholder in the Oklahoma City office of GableGotwals. A former United States Attorney, Robert brings more than 30 years of diverse experience to his practice. Alternating between private and government practice, he has been an active force in the Oklahoma City legal community. Robert has been recognized as a Local Litigation Star by Benchmark Litigation and Lawyer of the  Year by U.S. News and World Reports/Best Lawyers.

Prior to his four-year term as United States Attorney for the Western District of Oklahoma, Robert was an Assistant U.S. Attorney where he served as chief of the office’s financial fraud unit. As an active courtroom prosecutor, he successfully tried numerous cases including trials for securities fraud, bank fraud, illegal internet drug prescribing, homicide and child prostitution.

Robert’s private practice clients have included numerous public officials and entities, including two Governors, the House of Representatives, the Oklahoma Senate, the Department of Mental Health and Substance Abuse Services, and the Oklahoma Highway Patrol. He is an experienced civil trial lawyer having represented both private companies and individuals in commercial litigation and administrative proceedings.  In addition, Robert has represented defendants in white collar proceedings both in the courtroom and working with prosecutors to achieve non-prosecution or acceptable plea agreements.

Robert has been lead trial lawyer in more than 25 jury trials and was elected a Fellow in the American College of Trial Lawyers in 2009. He has also argued numerous cases before the Supreme Court of Oklahoma and the Tenth Circuit Court of Appeals.

Robert is active in the community and has served as chairman of the Oklahoma Public Employee Relations Board, the Oklahoma Center for the Advancement of Science and Technology, and Oklahoma Speaker’s Ball, Inc.