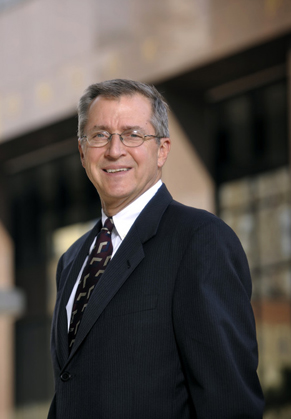 Rick has been involved in a variety of community organizations, including service as President of the Gatesway Foundation for developmentally disabled individuals.