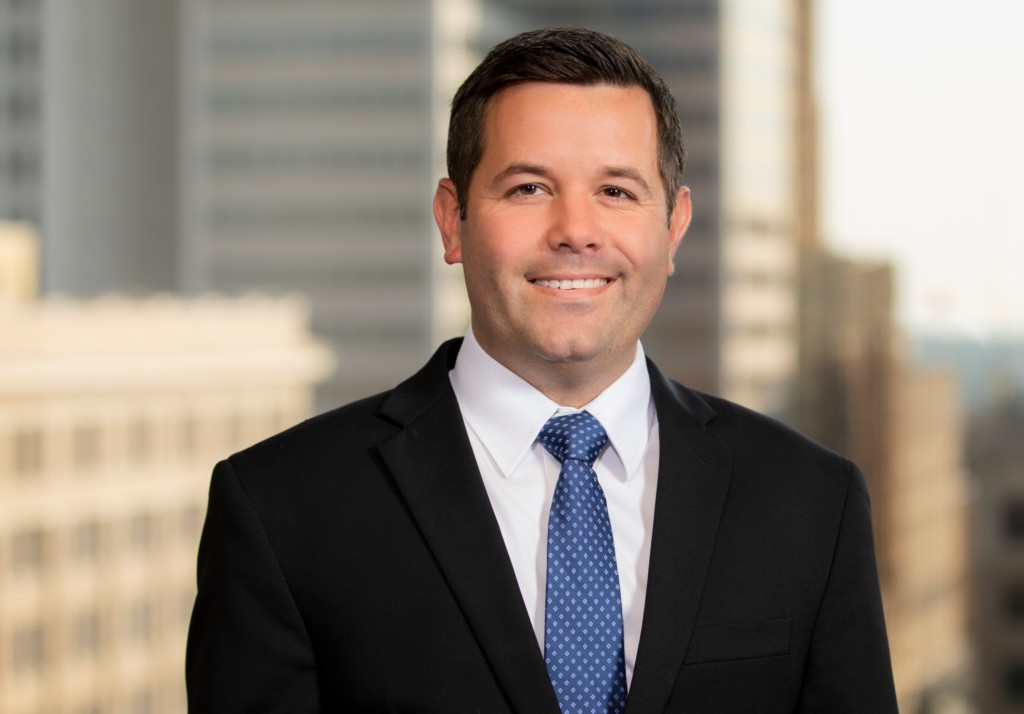 Ashlyn Smith is an associate in the Oklahoma City office of GableGotwals, where he previously worked as a Summer Associate. His experience includes assisting in the litigation of contract, tort, and statutory claims in state and federal courts. Prior to joining the Firm, Ashlyn served as a legal intern for the U.S. Attorneys’ office in Jacksonville, Florida. He is also an Air Force veteran and a reservist in the Oklahoma Air National Guard.

Ashlyn graduated from the University of Oklahoma College of Law, where he is listed on the Dean’s Honor Roll. While in law school, Ashlyn served on the Judicial Committee of the Oklahoma Law Review and earned numerous honors, including the American Jurisprudence Award in Oil and Gas Environmental Law and Advanced Persuasive Writing. Following graduation, Ashlyn scored in the top 3.5% on the Multistate Bar Exam. He received his B.A. in Political Science from the University of Florida. He also received an M.B.A. from Oklahoma City University while serving full-time in the Air Force.