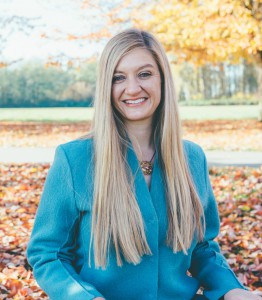 Talitha Ebrite is a shareholder in the Oklahoma City office of GableGotwals. Her practice focuses on business litigation (state and federal). Talitha has worked closely with large and small oil and gas companies, insurers, major retailers, and a number of other business entities to accomplish their goals in matters relating to class actions, contractual disagreements, revenue accounting, environmental claims, ERISA issues, employment discrimination, and a broad assortment of other disputes. A significant portion of Talitha’s practice is also devoted to drafting oil and gas drilling, division order, and acquisition title opinions.

J.D., with highest honors, University of Oklahoma College of Law, 2006
Order of the Coif