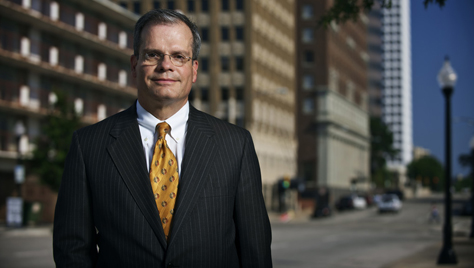 From 1993 until 2016 Sid was an Adjunct Professor of Law at the University of Tulsa College of Law. He is a co-author of three editions of a textbook, the most recent of which is: Introduction to Bankruptcy Law, Sixth Edition 2012 (Thomson Publishing Co.). Sid is a Fellow in the prestigious American College of Bankruptcy. He also serves as an Adjunct Settlement Judge for the United States District Court and Bankruptcy Court for the Northern District of Oklahoma. Sid serves as Diocesan attorney for the Roman Catholic Diocese of Tulsa and is a member of the National Association of Diocesan Attorneys.