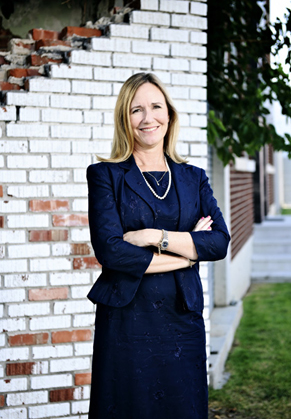 Ms. Vahlberg has also enjoyed success on the appellate level, having obtained not only affirmations of client-favorable rulings, but also reversal of trial court rulings.  Notable results include:

The law is a second career for Ms. Vahlberg.  She previously worked as a natural gas marketer for a major oil company, and co-founded one of the first companies to sell natural gas direct to end-users. In addition to her legal career, Ms. Vahlberg has been active in the bar and the Tulsa community.  She currently serves on the OBA Civil Procedure committee. She is a member of Tulsa Global Alliance, previously served on its board, and as PTA President for Eisenhower International School.