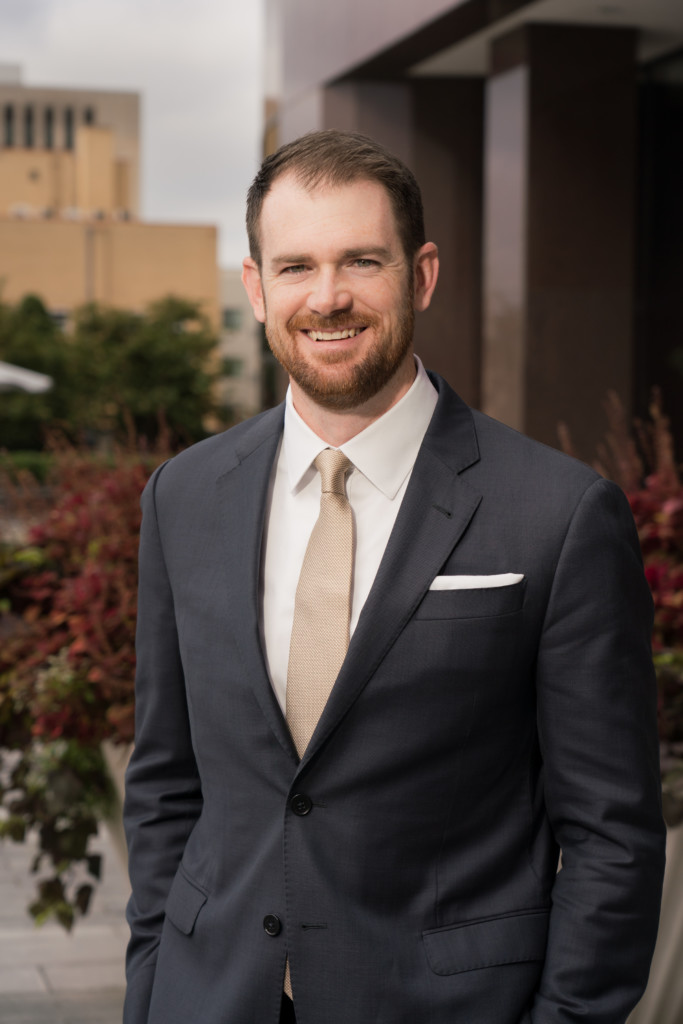 Tim Sullivan is of counsel in the Tulsa office of GableGotwals. He represents companies in complex commercial and civil litigation, with a focus on the oil and gas industry. He has extensive experience representing publicly-traded oil and gas companies in litigation in state and federal courts nationwide. In addition to his work for clients in the energy industry, he has substantial experience representing clients in the financial services, pharmaceutical, and software industries.

Prior to joining GableGotwals in 2018, Tim spent eight years in the Washington, D.C. office of King & Spalding.

A native of Tulsa, Oklahoma, he received his J.D. from Notre Dame Law School in 2009 and received his B.A. from Loyola University of New Orleans with honors in 2005.  As an undergraduate, he studied at the Universidad Iberoamericana in Mexico City, and prior to law school, he spent nearly a year in Santiago, Chile, working for Chile’s largest law firm while taking MBA courses at the Universidad de Chile.