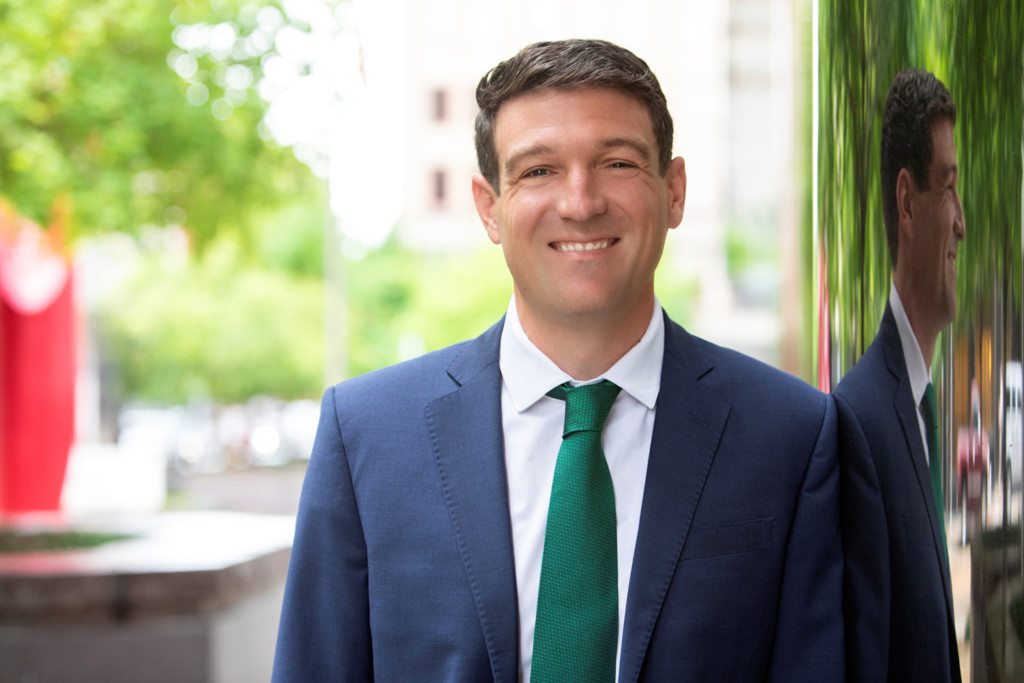 Scott Kiplinger is an Associate in the Oklahoma City office of GableGotwals, where he previously worked as a Summer Associate. His experience includes assisting in defending a large nuisance case and working on a number of employment matters and contested wills.

Scott received his J.D. from the University of Oklahoma College of Law where he received numerous honors, including designations on the Dean’s Honor Roll each semester. He also served as an Editor of the Oil and Gas, Natural Resources, and Energy Journal. Scott received his B.A. from the University of Missouri. In addition, he served in the Army and the Oklahoma Army National Guard from 2007-2018 and was deployed to Kandahar and Kabul as a Field Artillery officer.