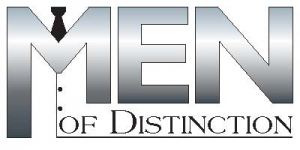 Each year the Tulsa Business & Legal News asks the citizens of Tulsa to nominate businessmen they feel are accomplished in their profession, serve to better the community and inspire other men. From the hundreds of nominations, 20 men are selected who are company executives, entrepreneurs, energy leaders and innovators who have accomplished much in our communities. We are pleased to announce that our own Sid Swinson has been selected as a 2013 honoree. Sid joins David Keglovits (2012) and Dean Luthey (2011) in receiving this honor.

Here are the Men of Distinction class of 2013 honorees: