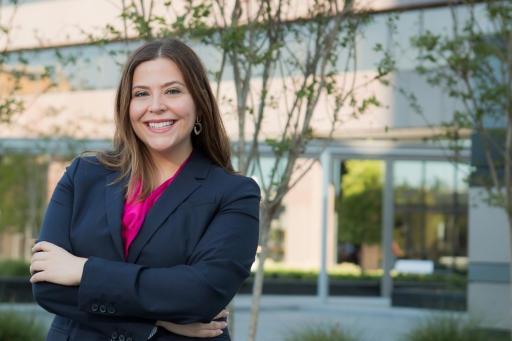 Barbara M. Moschovidis is a shareholder in the Tulsa office of GableGotwals. She advises clients on a variety of litigation matters, including complex commercial disputes, oil and gas law, insurance issues, tribal law, and appellate matters. Barbara is admitted to practice in all state and federal courts in Oklahoma, before the United States Court of Appeals for the Tenth Circuit, and before the Courts of the Cherokee Nation. Barbara has been recognized by Super Lawyers as a Rising Star in Civil Litigation and Commercial Litigation since 2015.

Barbara enjoys being active in the Tulsa community, having served on the Board of Directors for Girl Scouts of Eastern Oklahoma and the Tulsa Global Alliance.

B.S. in International Business and Language, The University of Tulsa, 2008