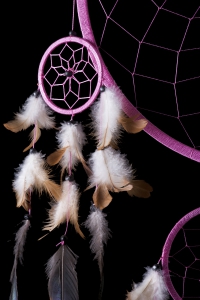 Indian Law is a unique practice area involving the sovereign status of Indian tribes. GableGotwals’ attorneys recognize these unique issues and are able to offer a broad range of experience. Our attorneys provide expertise in all areas of legal disputes including commercial law, business and transactional ventures, gaming issues, governmental relations, environmental areas, administrative practice, environmental concerns, land and water rights, and litigation matters. GableGotwals’ attorneys have successfully represented Indian tribes, their leaders, vendors, and organizations in federal, state, tribal court and before administrative agencies, and have successfully argued on behalf of Indian rights before the United States Supreme Court.

Indian tribes in Oklahoma have been successful at developing gaming and non-gaming enterprises, resulting in opportunities for tribes and for those individuals and entities who conduct business with tribes. GableGotwals offers clients the resources of experienced Indian law practitioners in addition to boasting the specialized services of attorneys in other disciplines necessary to provide comprehensive services for Indian law and tribal economic development. We are committed to providing tribal governments, organizations, and vendors efficient, effective, and high-quality legal representation.

Primary Firm Contact(s) for this area of law: