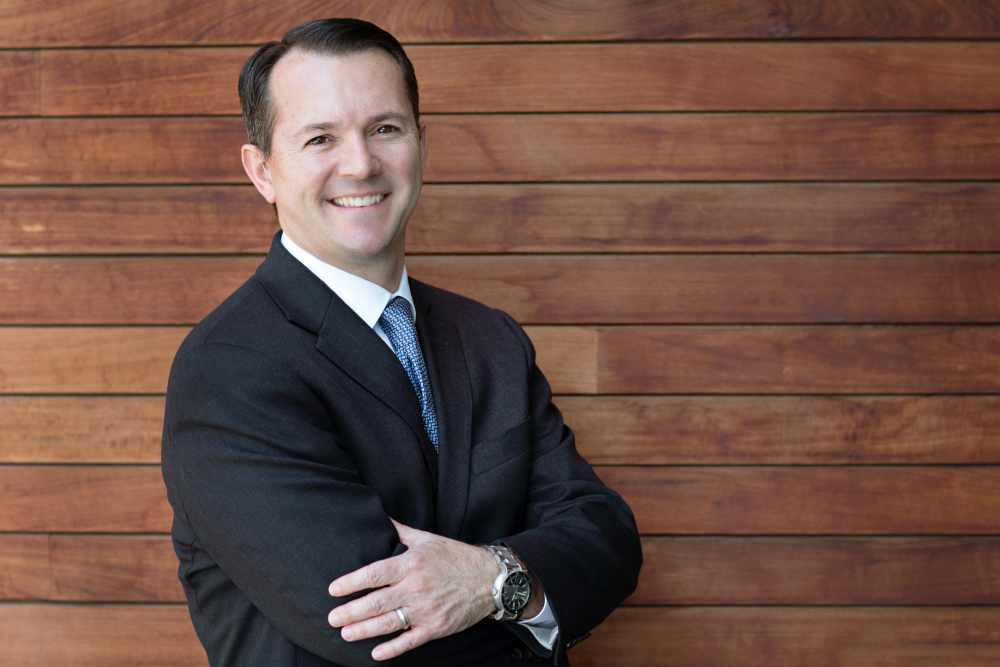 Lance Leffel is a shareholder in the Oklahoma City office of GableGotwals. He has extensive experience counseling and representing both corporate and individual clients in a wide range of industries including insurance, health care, banks, small businesses and construction. Lance has successfully handled numerous jury trials and appeals in addition to pre-trial settlements. As a litigator, he represents individual and commercial clients in state, federal and appellate courts. His approach is to seek common sense solutions to business, professional and personal disputes.

B.S., The University of Oklahoma, Degree in Letters, 1998