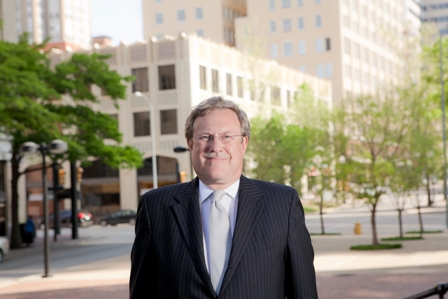 Dean Luthey, leader of the firm’s Indian Law and Gaming practice, recently spoke at the annual North America meeting of the International Masters of Gaming Law of which he is an elected General Member.  His presentation was on the attack on tribal sovereign immunity at the Supreme Court.  Additionally, the Indian Gaming Lawyer recently published his article on that topic, which can be viewed at: https://imgl.org/sites/default/files/media/publications/continuingattackontribalimmunity_lutheyjr_igl_spring2017.pdf

Mr. Luthey also spoke at the Sovereignty Symposium in Oklahoma City sponsored by the Oklahoma Supreme Court.  He addressed recent legal developments in gaming law, along with the status of the Oklahoma tribal-state gaming compact.

Most recently, he addressed the Oklahoma Indian Gaming Association at their annual meeting regarding renewal of tribal state gaming compacts and the erosion of Tribal Sovereignty by the U.S. Supreme court in a business context.  Mr. Luthey serves as the general counsel for the Association.