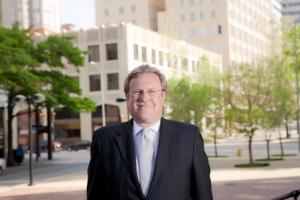 Graydon D. Luthey, Jr. has spoken to several groups recently regarding Indian gaming and State of Oklahoma compacts with the sovereign nations.   At the Oklahoma Indian Gaming Association (OIGA) annual Conference in July, Mr. Luthey presented in two separate sessions on “The Statues of the Tribal State Gaming Compact” and “The Future of Internet Gaming.”  The topic for the Oklahoma Tribal Gaming Regulators Association was “Tribal Gaming Regulators Authority Under the State Compact”.  Mr. Luthey represents several Native American tribes and is recognized nationally for his work in Indian Law.