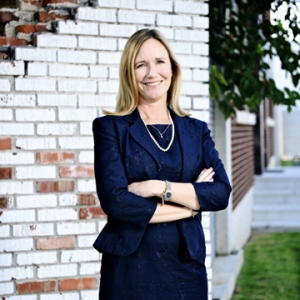 Mia Vahlberg recently achieved a major litigation victory for her midstream client Superior Pipeline Company. A producer behind one of Superior’s gas processing plants claimed entitlement to a percentage of Superior’s condensate proceeds even though the contract did not require it. Superior won in district court, the producer appealed, but Oklahoma’s Court of Civil Appeals affirmed judgment for Superior. On June 2nd, the Oklahoma Supreme Court denied the producer’s Petition for Certiorari (Case No. 111,373). In addition, the court also awarded Superior 100% of its attorneys’ fees, just under $200,000.00. Congrats to Mia and kudos to Superior for remaining steadfast through the lengthy litigation process.