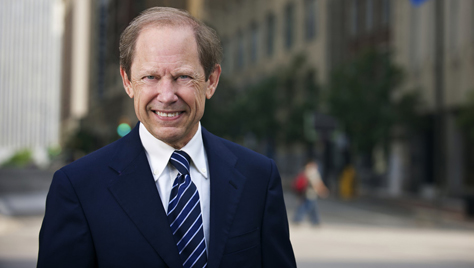 Ronald N. Ricketts served as an Oklahoma state trial judge for more than ten years and has been in private practice with GableGotwals for 30 years.  He has served as an Adjunct Professor of Law at the University of Tulsa College of Law.

Ron was an elected member of the Oklahoma Judicial Nominating Commission from 1993 to 1999, serving as Chairman from 1997 to 1998. He currently serves on the Oklahoma Supreme Court Standing Committee for Uniform Civil Jury Instructions, is listed as an Oklahoma Super Lawyer, and as a Best Lawyer.

Ron is listed as a neutral on the American Arbitration’s Commercial Panel.  He has been selected as an arbitrator in over two dozen arbitrations and has written articles and given continuing legal education seminars on arbitration for the Oklahoma Bar Association.