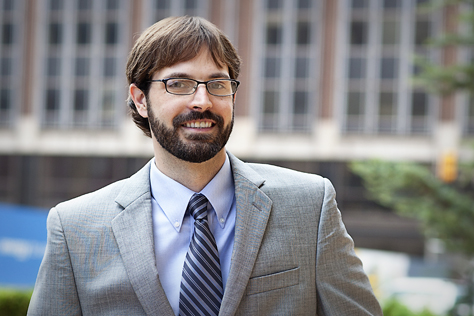 Lewis T. LeNaire joined GableGotwals in September 2011 in the firm’s Oklahoma City office.  His practice consists of complex business litigation in both state and federal courts, with a focus on representation of energy industry clients.  Lewis has successfully represented energy companies across a variety of subject matters, including:

Outside of the oil and gas context, Lewis’s experience includes:

Lewis earned his Bachelor of Arts and Master of Arts in English from the University of Central Oklahoma. Prior to entering law school, he worked as a legislative analyst for the Oklahoma State Senate and as a telecommunications project manager for West Interactive Corporation.