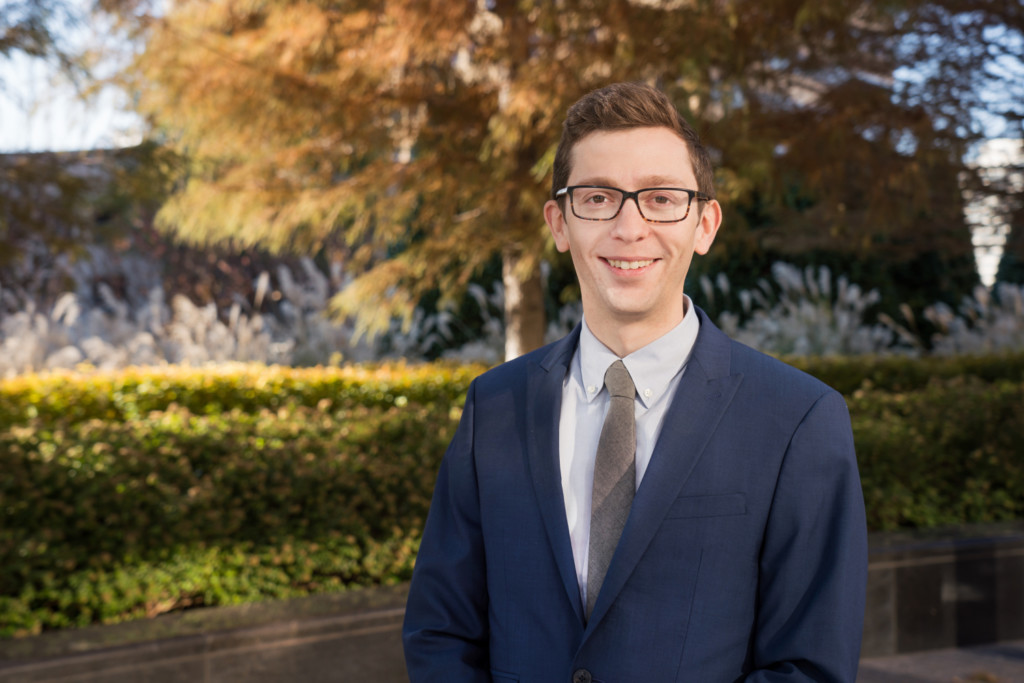 Jeff Roderick is an associate in the firm’s Tulsa office. His practice focuses on commercial and business law.