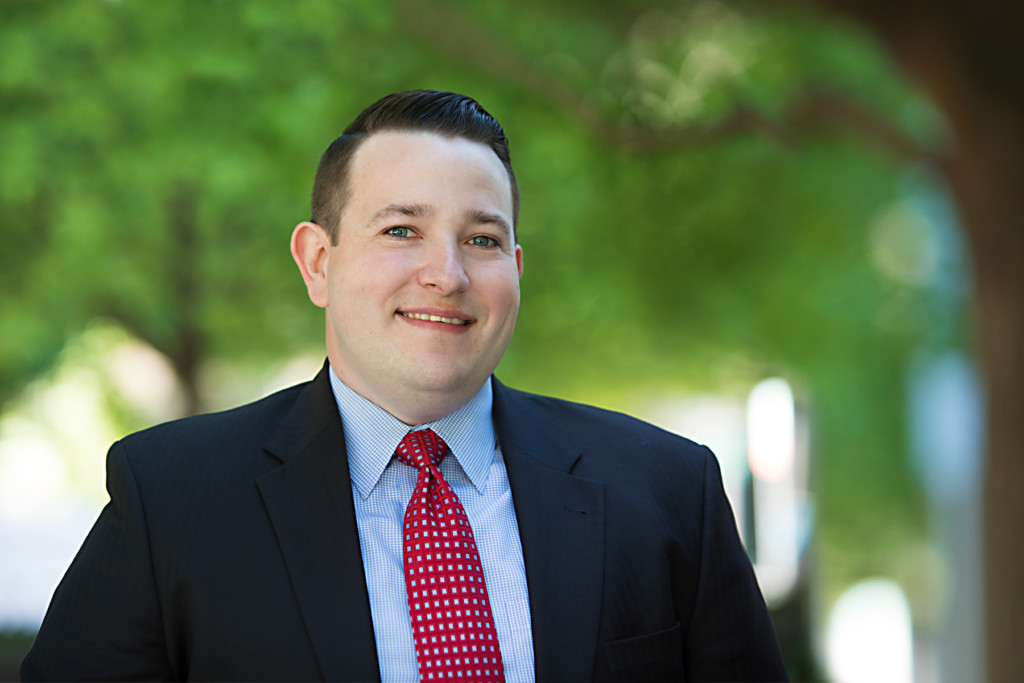 Jace T. White is an associate in the Oklahoma City Office of GableGotwals where he focuses on complex business litigation in both state and federal courts such as oil and gas, environmental, and insurance litigation. He handles claims involving energy contracts, condemnation, insurance contracts, real estate agreements, and bad faith litigation. Jace was named 2019 NextGen Under 30, which recognizes the next generation of innovative, creative and inspiring individuals who push the boundaries beyond their years.

Jace graduated summa cum laude from Oklahoma City University School of Law in 2016, finishing third in his class.  While in law school, he was a Hatton W. Sumners Scholar, served as a member of the Oklahoma City University Law Review, and was a member of the Holloway Inn of Court and Phi Delta Phi.  He received numerous honors, including designations on the Dean’s List and Faculty Honor Roll, as well as CALI Awards in ten different courses (Civil Procedure I, Constitutional Law I, Constitutional Law II, Criminal Procedure, Intellectual Property Law, Legal Research and Writing I, Legal Research and Writing II, Property, Sales and Leases, and Torts).

Prior to attending law school, Jace studied Agribusiness at Oklahoma State University.  He received several distinctions, including being named the CASNR Outstanding Senior, an OSU Outstanding Senior, and an OSU Senior of Significance.  He was also a member of the Phi Kappa Phi and Gamma Sigma Delta honor societies.