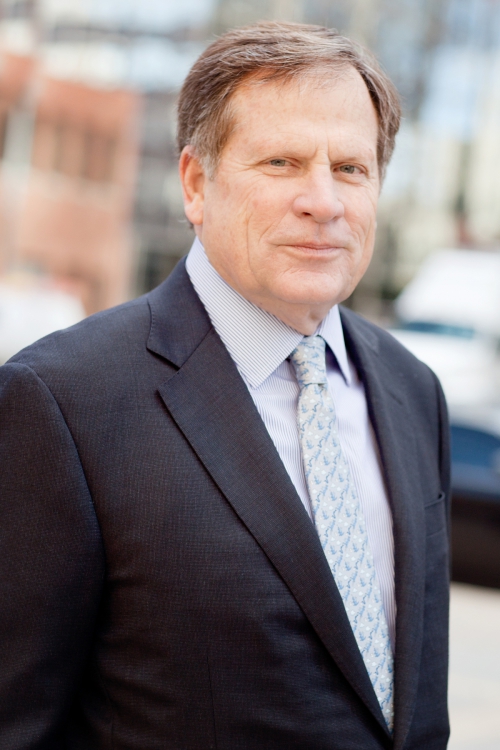 G. Blaine Schwabe, III is of counsel in the Oklahoma City office of GableGotwals. For more than four decades, Blaine has been widely-known for his expertise in commercial litigation, bankruptcy, and insolvency law, having guided numerous clients though difficult and complex civil litigation, business bankruptcy and receivership cases across a wide range of industries. His cases have included issues of reorganization, liquidation, exit financing, competing creditor claims, offset litigation, breach of fiduciary duty, statutory and court-appointed receivers, foreclosure actions, lien enforcement actions and other various complexities. Blaine understands the intricacies of debtor-creditor and insolvency litigation from both the debtor and creditor perspective, as well as committees, giving him unique insight into these difficult cases.

He received his J.D. from the University of Oklahoma College of Law in 1974. He is a member of the Order of the Coif and served as Editor of the Oklahoma Law Review. Blaine has also served as Adjunct Professor of Law at the Oklahoma City University College of Law and as special lecturer in law at the University of Oklahoma College of Law. Blaine is a Fellow of the American College of Bankruptcy (Fellows Class 3; Board of Directors (2009-2015); 10th Circuit Regent (2005-2009); and listed in Oklahoma Super Lawyers (since 2006). He has been included in The Best Lawyers in America since 1983 (currently, practice areas of Bankruptcy and Creditor Debtor Rights/Insolvency and Reorganization Law, Bet-the-Company Litigation and Commercial Litigation). He serves as a Director and past-Chairman of the Bankruptcy and Reorganization Section of the Oklahoma Bar Association, and on the Local Rules Committee for the United States Bankruptcy Court for the Western District of Oklahoma.

In addition to being a member of the bar in Oklahoma, of all Oklahoma federal district courts and the United States Court of Appeals for the Tenth Circuit, Blaine is licensed to practice before the United States Supreme Court and in the State of Maine.

J.D., University of Oklahoma College of Law, 1974
Order of the Coif