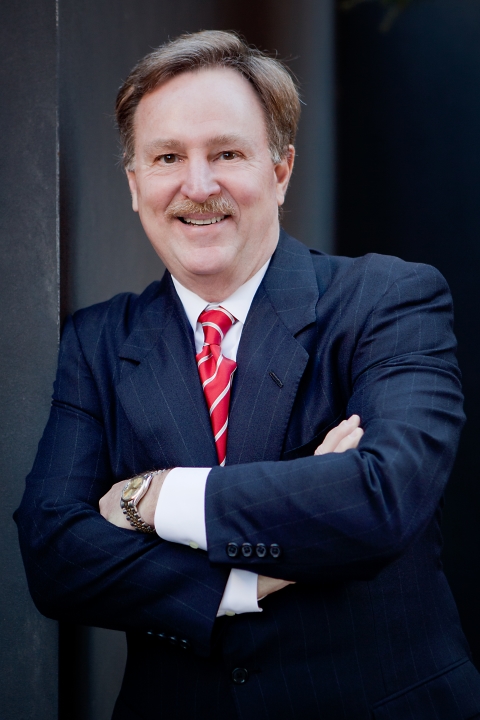 Leo J. Portman, an Oklahoma City attorney, brings over thirty years of experience to GableGotwals in the area of oil and gas law including title examination. He also practices in the areas of Business Structuring, estate planning, and corporate and securities law.

Prior to joining GableGotwals, Leo was a Sole Practitioner at Portman & Associates. He has previously served as President of an oil and gas company during bankruptcy liquidation and payment of creditors, all of whom were paid in full under his direction. He also fulfilled the role of Manager at an oil and gas exploration company and has outlined estate plans for clients.

Leo is a member in good standing of the Oklahoma Bar Association and admitted to practice before all Oklahoma District Courts.