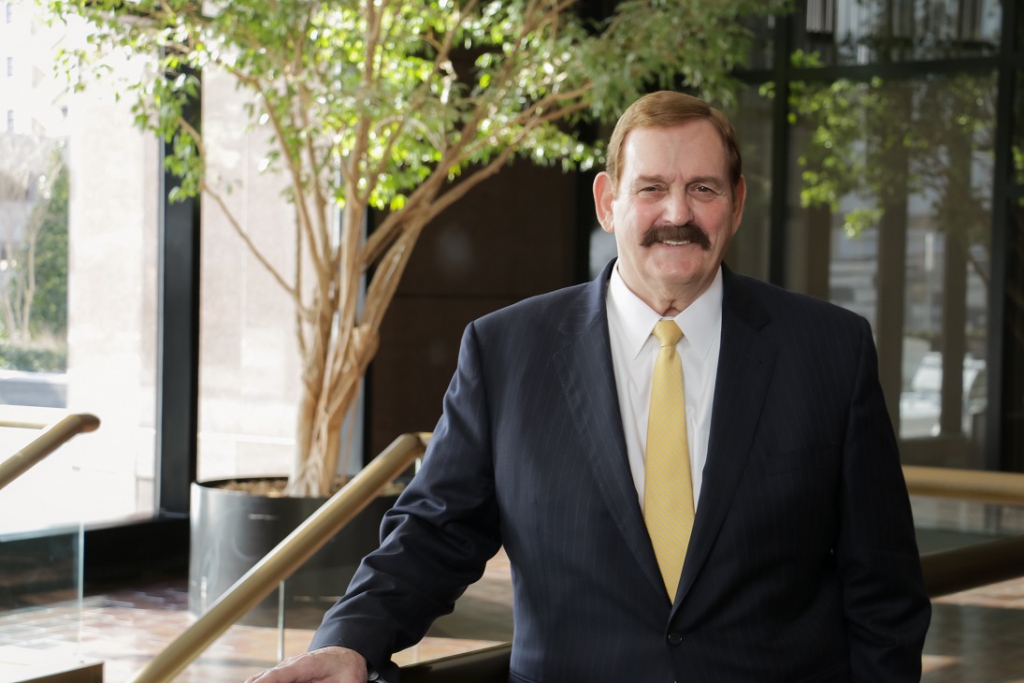 With more than 30 years in the practice of law, Casey Cooper brings vast experience and deep knowledge to his practice at GableGotwals. Among Casey’s practice areas are complex litigation, corporate services, environmental services, oil and gas matters and the law of higher education.

Casey has handled complex cases in Oklahoma, surrounding states and across the nation involving asbestos, Superfund sites, oil and gas disputes and construction litigation. Casey has acted as general counsel for numerous private entities and foundations. He has also worked with clients to negotiate and implement complex contracts. Casey’s legal career began in the U.S. Navy’s Judge Advocate General’s Corps.

Casey holds an AV peer review rating from Martindale Hubbell. The Tulsa Business Journal named Casey to its 2011 Power Attorneys and Legal Professionals list. He has been named a Best Lawyer in America for Commercial Litigation, and has been honored by Who’s Who in American Law and Oklahoma Super Lawyers, Business Litigation.

Casey is active in the community, serving as president and trustee of The Mervin Bovaird Foundation and immediate past chair of the Board of Trustees of the Philbrook Museum of Art. He also serves as a trustee of the University of Tulsa and the Tulsa Arts Management Consortium. He has served on the boards of Bacone College, Tulsa Opera and Tulsa Philharmonic Orchestra.